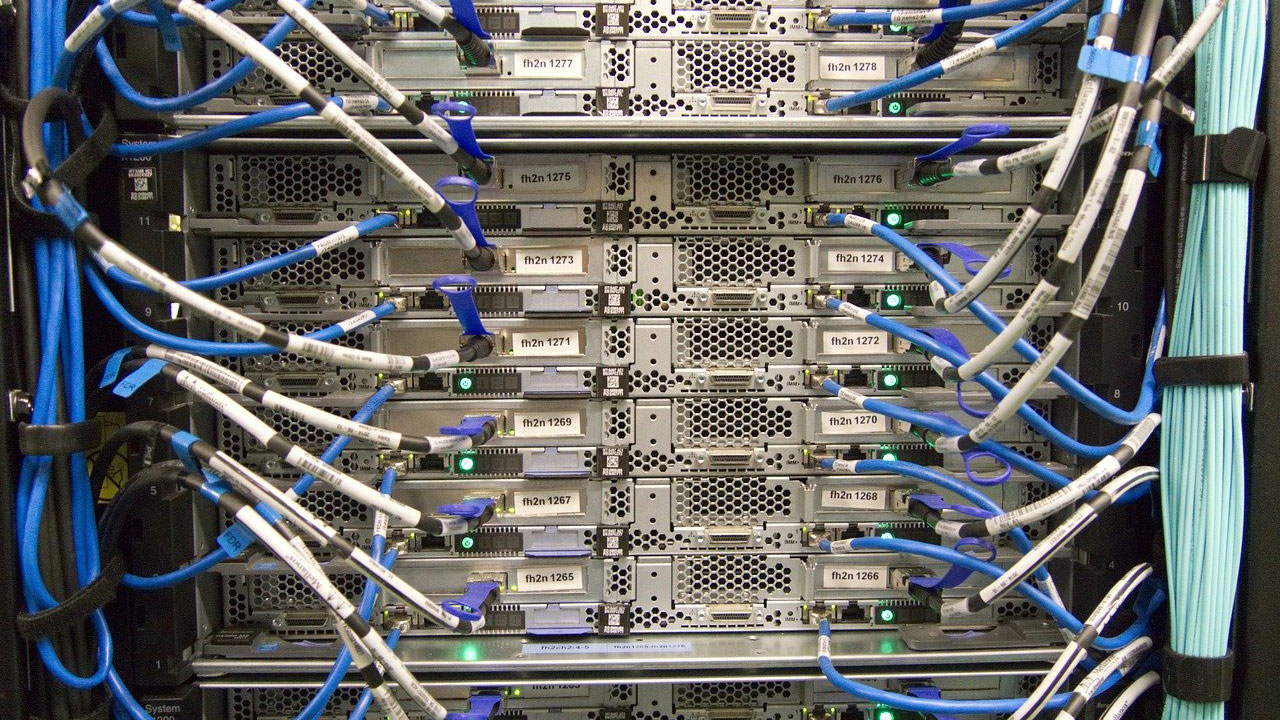 One of the problems that most people with websites face nowadays is that their servers may be down from time to time due to unforeseen circumstances or because of how their website hosts are conducting maintenance on their servers. This can be quite an issue especially if your website can’t afford to have some downtime. So, with that said, is it possible for a single website to be hosted on two servers?

It is possible for one website to be hosted on two or more servers. This is the most ideal way for you to make sure that your website is always up and running and that you are able to handle multiple visitors from all over the world based on location and to balance the load between two or more different servers.

While it may be ideal for you to host your website in two or more different servers, there are still a lot of things that need to be discussed if you want to make the most out of what your website and chosen hosts have to offer. So, in that regard, let’s talk more about hosting your website on multiple servers.

When it comes to the basics, a website’s domain should be hosted by a web host, which allows the website to connect to the web using the host’s servers. While it still is possible for the website to run without a host as long as you are running it locally, it needs to be hosted in a server for it to be available on the world wide web.

But the problem when it comes to website hosts is that it is possible for the host’s servers to go down from time to time due to unforeseen reasons or when they conduct regular maintenance. When that happens, no one will be able to access your website until the servers are back up.

Going straight to the point, it is possible for you to host your site on two or more servers. In fact, plenty of different websites do this especially if they are usually used all over the world by a lot of different people.

After all, a single server can have a limited capacity in terms of the web traffic it is able to handle. That’s why it might be best for a website that is often visited to have more than one server handling the load.

Meanwhile, other websites that need to be up 100% of the time also use more than one server because there are days where even the best hosts tend to be down due to maintenance. When that happens, the website will use the other server to make sure that it is always up and running even if one of the servers is down.

There are also instances where geographical location can play a role. For example, in the case of Amazon, it uses numerous servers located all over the world to make sure that their customers are connected geographically to the server that gives them the most optimal connection to their website.

Finally, it can possibly happen that the server your website is running on can suddenly run into huge problems that would end up taking the entire server offline. In such a disastrous situation, it is better to have a backup of your website waiting in another server for you to use so that your site goes back to the way it was albeit using a different server in a different location.

How to host a single website on multiple servers?

While it is possible for a website to be using two different host servers, the usual rule is that one domain can only be hosted by one server. But you can actually host a single website on multiple servers by making use of what we call a load balancer.

Here is a quick rundown of how a load balancer works:

A load balancer requires the following:

Every single web server has its own unique IP address assigned to it. Meanwhile, the same servers also have their own unique internal local area network IP addresses so that that they can be accessed locally by the one who is making use of their services.

After that, the master server should be the one balancing the load and the traffic on your web page by equally distributing them to the individual servers that you are using as hosts. As such, you are basically allowing the load balancer to serve as the weighing scale that balances the load between two different servers to reduce the traffic on one server.

Meanwhile, the purpose of the two database servers is to make sure that there is real-time mirroring between the two servers using Rsync. That means that changes done with your website on the first server will also be automatically mirrored in the second server.

Finally, with two host servers using a load balancer, you are able to automatically allow the second database server to take over the moment the first database server becomes unavailable due to maintenance and other issues such as loss of power. That means that you won’t have any downtime with your website because the other server/s take over immediately.

Which hostings to choose? Bluehost or WPX?

When it comes to hosting your website, there are a lot of website hosts that you can choose from. However, two names that immediately come to mind are Bluehost and WPX. But which between the two should you choose?

Bluehost prides itself on being one of the most readily available hosts available for any website. That’s because it had a 2019 to 2020 uptime of 99.98%. That is amazing considering that we are looking at an entire 12-month cycle here. It was only down for a total of one hour during that span. So, if you are looking at a host that can make sure that your site is always up, Bluehost is a great choice.

WPX is not far behind with an uptime of 99.95% during the same span of time. That means that it is also a reliable host that you won’t have problems with when it comes to server issues. Still, Bluehost trumps it by a bit. But that small difference between the two can already become a huge loss for a company.

Bluehost is a considerably fast website host because it had an average speed of 581 milliseconds from 2019 to 2020. That means that it can load pages really fast without you having to worry. However, WPX was one of the fastest and even the fastest when it comes to speed as it ranked at the top of the charts in 2019. So, in other words, WPX is considerably faster than Bluehost, which gives it an edge in that department.

3. Security and other features

Both Bluehost and WPX have the basic features that come with any other website host considering that you are not going to be paying a lot for the standard packages of either of these two hosts. You can get better features if you go for the more expensive packages with either Bluehost or WPX.

What we really love about Bluehost is that it has a 24/7 helpline that is always available whenever you need it. Meanwhile, the best additional feature that we like about WPX is their free and really quick migration services from WordPress to a faster host.

Bluehost does have an edge over WPX in terms of uptime but WPX is the faster of the two. While the differences between the two tend to be minimal, it now boils down mostly on pricing and personal preferences when it comes to your choice. But, the best choice to make is to probably make use of both hosts especially if you are looking to host your website on two different servers for the added benefits of doing so. WPX is our go-to choice with bigger websites, while we use Bluehost when we start with new ones, and as our second, backup host, because of its low price. You can check out more about them in our recommended tools section. 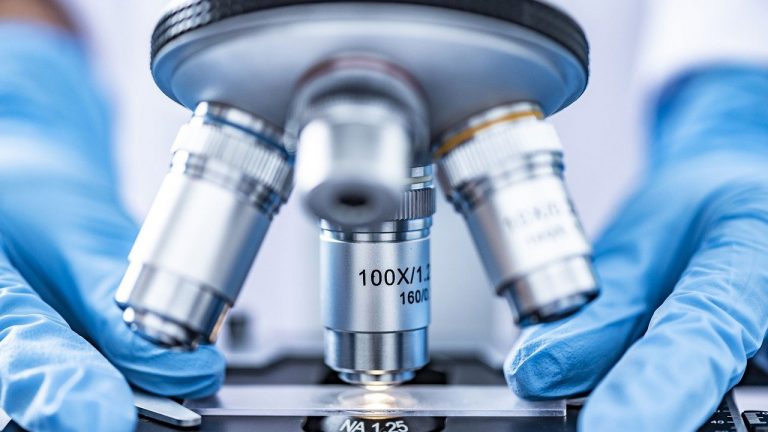 Micro niche sites witnessed quite an increase in popularity in the mid and late-2000s. People quickly learned that they could make easy money from these sites, and a lot of them actually used the incompetence of the underdeveloped search engines’ algorithms, to get visits to their sites. That, in return, led to more views for… 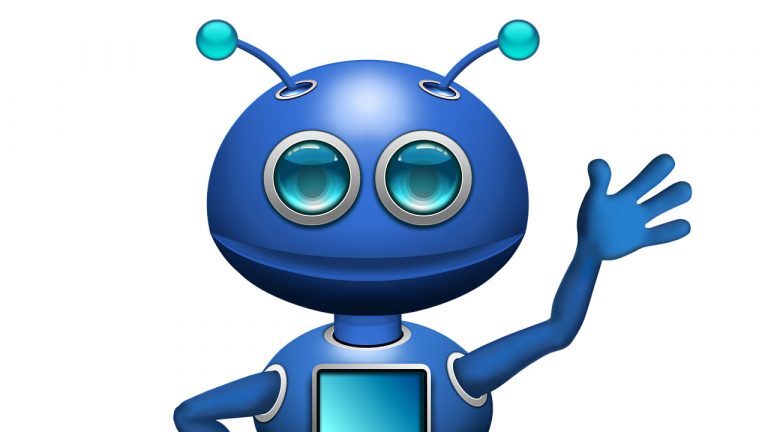 Your robots.txt file is massively important for your website. It references your website on Google, and on other major search engines, as well as on other websites. It’s located in the root of your web server and this file instructs robots to crawl (or not to crawl) your site, and what folders it should index,…

If you’re looking into SEO and you want to make sure that your website’s doing its best, you’re going to want to attain as much information as possible. Learning what keywords are the most popular ones goes a long way in this regard – and finding out what is the most googled term can be… 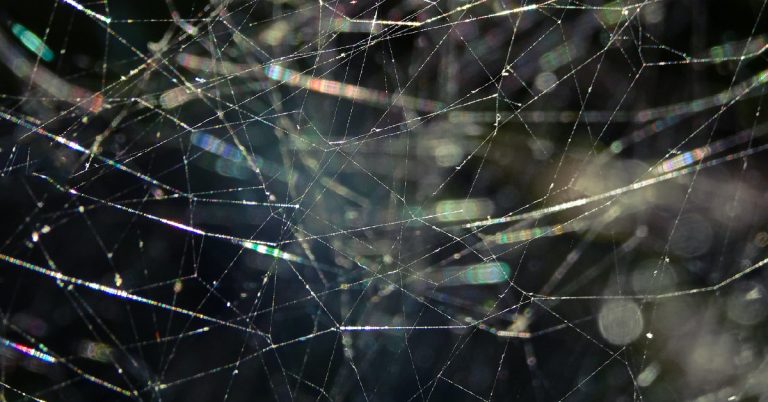 You’re definitely going to want to get your backlinks indexed by Google if you want your website to rank higher. However, it can happen that you make backlinks to your blog but they aren’t getting indexed. What’s the problem? Google doesn’t index any backlink you create to promote your blog. Google will only index backlinks…

There are many reasons why you would want to block a website from showing when you’re browsing the internet. Maybe it’s showing explicit content that you don’t want to see, maybe it’s a popup site that’s constantly spamming your browsing experience, or maybe it’s something that’s getting in the way of the actual results you… 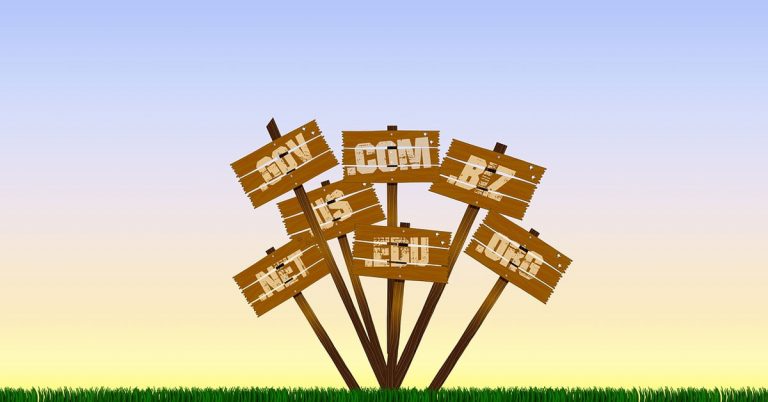 Have you ever noticed that different websites can have different domain extensions? The domain is a unique name for an internet address. A domain name is unique, i.e. there can be no more domains with the same name, so there cannot be two addresses with the same domain. However, the domains differ in the extension…