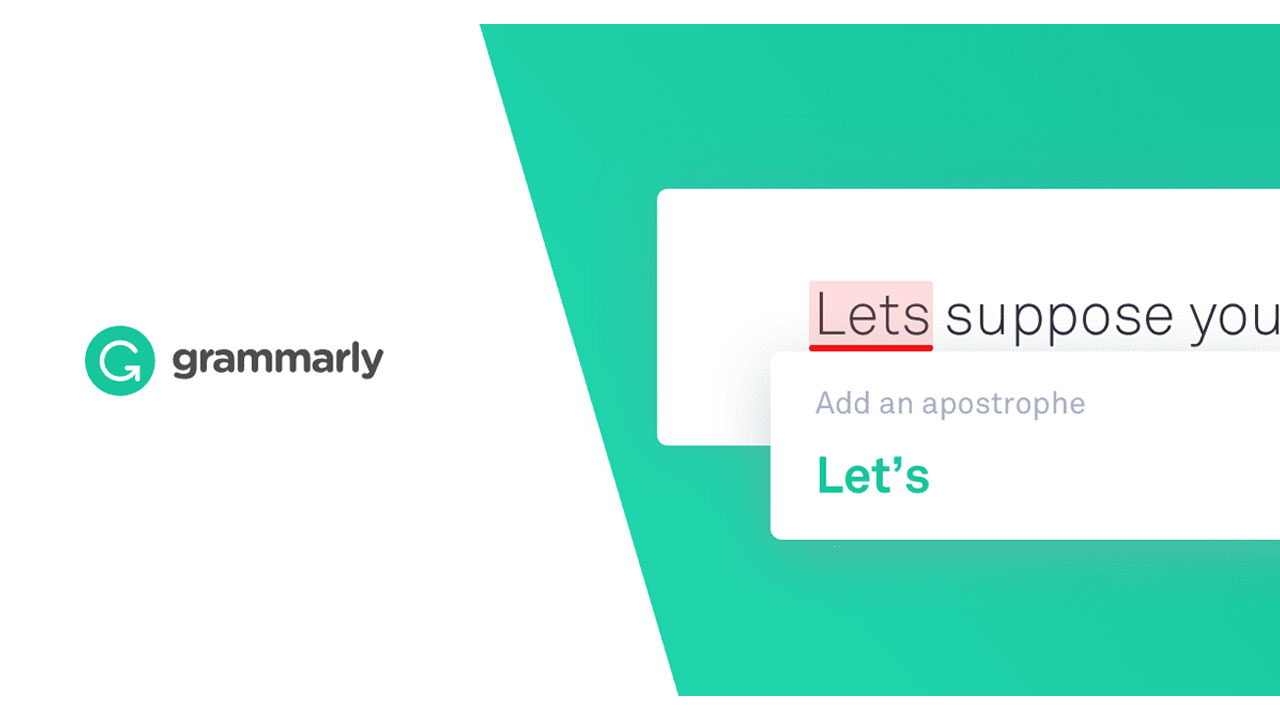 Grammarly isn’t considered cheating. Most teachers actually endorse this, because it’s going to teach the students where they make writing mistakes much more practically, and that’s something that teachers definitely appreciate. Grammarly can’t write or think for you, it can only correct your writing.

However, there isn’t an official national or international consensus on this. Different schools have different policies, while colleges are a completely different barrel of monkeys since each professor decides on their own rules. Intricacies like these are the topic of today’s article. Today, we’ll be discussing Grammarly’s academic legality and honesty. Is Grammarly considered cheating by teachers and schools? Is Grammarly academic dishonesty? And will your text show up as plagiarized if you use Grammarly? These are the questions we’ll be answering today, let’s get started.

No, most teachers and professors don’t consider Grammarly as cheating, and here’s why.

Grammarly can be a greatly helpful tool, but there are a lot of students who feel nervous using it. A lot of students say that it feels like they’re not doing the work themselves and that Grammarly’s an unfair advantage. And that may be somewhat true – you definitely have an edge over the students who don’t use Grammarly, but that doesn’t mean that you should use it.

Grammarly can and will point you to sentences you should think about editing to make them clearer, advise you on grammar and spelling changes you could make, and allow you to decide whether to make changes to a sentence.

Grammarly can’t possibly think for you and create the text for you. It can’t tell you or show you what to do to achieve better results to get higher grades. Grammarly can’t answer your assignment questions. It can’t make automatic changes to your work, and (ironically), Grammarly can’t get grammar right every time. This is because Grammarly doesn’t understand the context and it’s a mathematical algorithm that’s restricted to 1s and 0s, trying to understand something that’s much more extensive.

Grammarly can’t give you answers to your questions – it doesn’t matter what you’re writing about, the Civil War, or a movie review on Steven Spielberg’s latest flick – the tool itself doesn’t recognize any of this. All it can do is help you tell your story more clearly.

Grammarly also won’t correct your writing without your permission – it doesn’t think for you. This tool will suggest various changes, but it’s up to you to confirm them or reject them. You’d be surprised as to how many times users actually reject Grammarly’s suggestions, as it will sometimes misunderstand the context and make completely wrong suggestions.

One scenario when Grammarly definitely is considered cheating is when you’re doing exams. Exams are supposed to be done without tools like Grammarly (calculators are a whole different story). Make sure to only use Grammarly when writing essays, papers, homework, etc. – not when you’re doing an exam.

Grammarly is an algorithm used to correct mistakes in grammar, spelling, as well as to detect possible plagiarism in one’s everyday writing. It was originally developed as a tool for English-learners to better their language skills as they navigated the hardships of learning English as their second language.

I’ll give you a practical example as to why Grammarly definitely isn’t cheating.

I don’t know how much you know about publishing, but once a writer has finished a manuscript for a novel, the manuscript is then handed over to a manuscript editor – that person checks for spelling mistakes, grammar mistakes, and will even add stylistic changes to the draft to ensure there is a sense of consistency and logical flow in the book’s storytelling. After all of the changes have been made, the manuscript is sent to a proofreader, who will conduct one final inspection in comparison to the first draft.

They’ll compare an earlier version of the manuscript with the version they’re holding in their hands. This way, they’ll find any mistakes that may have been left over.

Taking that and putting it into perspective with Grammarly in comparison; we can safely conclude that Grammarly isn’t cheating. Authors have multiple editors doing the job that Grammarly does on its own, but authors are never considered to be cheaters, that’s simply the process of publishing.

Similar to that, using Grammarly isn’t cheating, either. It’s simply a tool that will help you finalize your work properly, correcting your grammatical mistakes and any mistypes you may have made. It’s definitely not a writing tool, any if you see it like that, then you’re wrong about it, it’s here just to correct your mistakes. However, if you can’t tell the difference between ‘your’ and ‘you’re’, or ‘there’, ‘they’re’ and ‘their’ – then your problems aren’t covered by Grammarly, and you should consider relearning the language because Grammarly is always going to correct that, but that doesn’t mean that you’re any good at it.

You’re not paying anyone to write your essay or paper. Grammarly can’t create content on its own, it can just correct already written content. Paying someone to write a paper or an essay is actually the most common cheating practice in academia, but Grammarly isn’t part of this. Sending someone your topic, word count, and money, only to receive your paper a few days later is definitely considered cheating and is a huge risk, since most colleges take this very seriously and may expel you for it.

With Grammarly, you’re still thinking on your own, you’re just doing it better. This is an important point a lot of people forget – Grammarly promotes learning!

Firstly, when Grammarly was conceived, it was invented as an English learning tool. Similar to Duolingo, but exclusively for the English language. Grammarly’s feedback helps students improve their writing, and since students will learn from their mistakes, it’s really profitable for the students to use it. Some may argue that it’s unfair to use it because the students wouldn’t achieve a result that good if they didn’t use Grammarly, and that may be true. However, if she or he is learning with the tool, then it seems counterintuitive for educators to prohibit its use.

Another issue that’s often overlooked is that standards in language assessment need to evolve. Some people believe that academic institutions are on the lookout to ban learning aids (which I believe is untrue, most teachers actually encourage the use of learning aids), and if this is the case, then academic institutions should adjust their evaluation methods to welcome technology and AI-based software.

Will My Text Show Up as Plagiarized if I Use Grammarly?

I’ll use an official statement from Grammarly to answer this question “No. Text typed on Grammarly is not indexed on the web, so your text will not show up as plagiarized.”

I understand why it may come to confusion when discussing this topic, but using a writing tool to help you correct your mistake is not plagiarism. That’s just improving your writing, editing your written material, and correcting your mistakes. Plagiarism put roughly, is copying someone else’s work and sending it in as your own. Grammarly doesn’t do that.

By using Grammarly, you’re not taking credit for anyone else’s thoughts and ideas.

However, keep in mind that Grammarly explicitly said that your written material isn’t ‘indexed’ on the web, that doesn’t mean that it isn’t saved. Grammarly saves all the content it works with on their servers (in the USA), and even though it’s unlikely that anyone unauthorized will gain access to those servers, it still means that your writing exists on the internet, but the access to it is restricted.

Grammarly is also a very well-known company that’s enjoying worldwide success, and it’s highly unlikely that they’d be risking their reputation by allowing plagiarism. The premium version of the tool even does plagiarism checks, making sure that no one mistakes your work for plagiarism.

Check out how we built three sites from scratch to more than $10k in AdThrive revenue.

Note: one thing to mention is that we invested A LOT