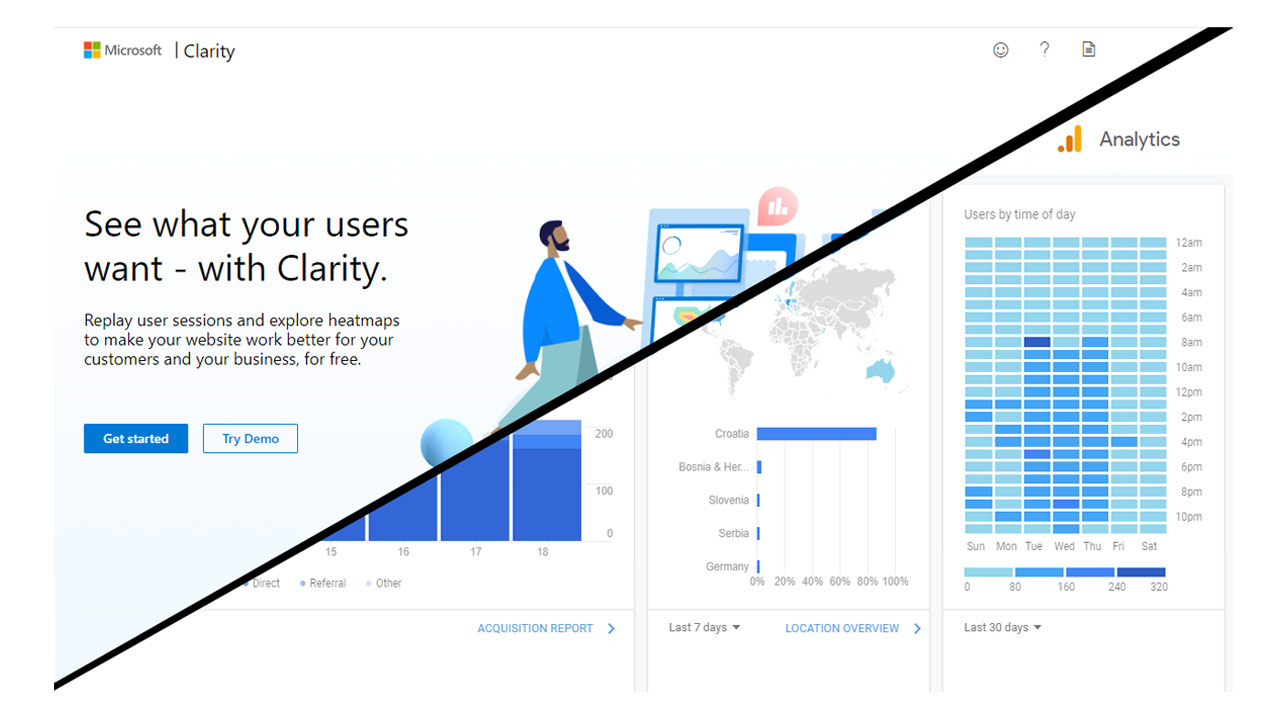 It’s massively important to control the traffic on your website, analyze it, understand it, and make necessary changes to boost that traffic in order to compete on the market. To do that, you’ll need tools – tools specified for this job. Today, we’ll be comparing two tools that came from the workshops of two technological titans: Microsoft and Google. We’ll take a look at Microsoft’s Clarity, a software very similar to Google Analytics. It’s in your best interest to choose the tool that’s the easiest to use, and you might find your decision come easier once you’ve read this article and the detailed comparisons between the two.

When choosing between Microsoft Clarity and Google Analytics, you have to know that both programs have their respective strengths and weaknesses, and the right choice has to be made based on what you intend to use them for. The best option would be using both, this way you’ll get the best results.

Both programs have their own specificities that you’ll have to get used to if you want to use them, for example: Analytics could be described as much more detailed and professional, while Clarity is easy to use. In this article, we’ll be describing the defining characteristics of each program, the differences between them, and which one should you used, based on what you intend to do with them. Let’s get started.

What Is Microsoft Clarity?

Microsoft Clarity could easily be described as Microsoft’s response to Google launching Google Analytics. They announced it in October of 2020, as a direct competitor to Google’s program. Clarity is an open-source user behavior analytics tool, that helps you understand how users are interacting with your website through features such as session replays and heatmaps. Microsoft’s very proud of the general availability of the product, meaning that it’s free to use.

The developers behind Clarity have designed it so it’s accessible to both developers and laymen, meaning that anyone can use it. The tool has very little impact on page-loading times, meaning that users won’t have to waste any more time than they usually would on loading the site.

Clarity will provide you with heatmaps of your website, showing you which parts are found to be favorite to the users, and which parts you should think about improving. You can also use Microsoft’s new filtering mechanism to filter through different kinds of recordings: rage clicks, dead clicks, excessive scrolling, etc.

You can also use the new Dashboard tool to look at the website’s performance. This means that you can actually see how many users wasted their time clicking on non-existent links and how many people scrolled up and down in search of something.

The interface is described as user-friendly and very intuitive, meaning that it’s aligned with the way a user of the program might think. It’s automatically suggesting things you might want to check out or do.

Clarity, however, can’t be defined as an all-in-one analytics platform. It seems like the developers of the tool wanted it to be exactly what it is, used for that specific purpose. Clarity is still an unfinished product, one that needs regular updates. An interesting fact is that you can actually gain access to the source code, meaning you can potentially edit it at this link.

What Is Google Analytics?

Google Analytics is a web analytics service offered by Google, it’s been active since 2005, and similarly to Microsoft Clarity – it tracks and reports website traffic, and it’s currently part of a platform inside the Google Marketing Platform brand. As of 2019 it’s the most used web analytics tool on the internet. Analytics also allows data gathering from iOS and Android, not just from personal computers.

It has a lot of features similar to Microsoft Clarity; tracking activity like session duration, bounce rate, pages per session, as well as the information on the source of traffic. Analytics has the upper hand on Clarity, as it can be integrated with Google Ads. The tool aims to show high-level data to the casual user, and more in-depth data to more experienced users.

Google Analytics also allows users to have information about visitors that are currently on the site. A user can have 100 active site profiles. The tool is limited to sites that have less than 5 million visits per month.

Another great aspect about Google Analytics is the fact that it’s completely free, just like Microsoft Clarity. The tool will collect the data needed automatically (if you let it), meaning that you don’t have to waste your time with permissions. You can access all the reports immediately, without having to wait. The tool also provides the option of creating a customized report, meaning that you don’t have to bother looking through data that doesn’t interest you. It also provides demographic data, such as age, gender, interest, device, and location – this way you’ll have better insight as to where does your main audience comes from and how to manipulate it easier.

Analytics will also suggest social media platforms where you should place your ads, based on its own calculations. Ads definitely come at a cost nowadays, so it’s only profitable that you don’t have to waste your money on a platform that doesn’t raise interest in your product.

Finally, Google Analytics is always keeping your conversion rate tracked – meaning that you can always check just how successful you are. You can also assign different goals and targets you want to reach.

Both tools are completely free, and that’s what’s most important about them.  However, there are many differences that should be taken into account when making the decision on which tool to use.

Clarity has often been described as very light, easy to use. It also offers options that Google Analytics doesn’t have, for example, heatmaps. Google Analytics, on the other hand, gives an in-depth overview, which can be overwhelming and too complicated to newbies, but professionals will often find it helpful and absolutely necessary. This means that if you’re just starting out in the business of website management and don’t have any formal education on what you should do, maybe you should give Clarity a try, as it’s designed to appeal for people with less experience in the field. People with experience in the business will actually find both tools useful, as they won’t have any issues using both Analytics and Clarity.

It’s too early to be talking about differences when Microsoft Clarity has only been recently released. The tool is too unexplored, not to mention that it’s still unfinished, to recognize actual, important differences between it and Analytics. Clarity complements Analytics well, seemingly using it as a platform on which Microsoft’s team has built their own version of a web analysis tool. Clarity has also been on the market for a very short time, meaning that not enough people have had the chance to use it and justify its ratings.

With time, more explicit differences between the two will come to light, and making a decision in advising people on which one to use will be more clear, but for now, it’d be unwise to say that either of these is necessarily better than the other.

Should You Use Microsoft Clarity or Google Analytics?

It’d be completely unfair to say that either of these tools should be considered before the other. Admittedly, Google Analytics has been around for over a decade, but seniority doesn’t guarantee quality. Simultaneously, it’d be irresponsible to recommend Microsoft Clarity, a relatively unexplored tool that’s only been released recently.

The truth is that both of these tools complement one another, and it’d be wisest to use them both. Both are free, so it can’t hurt, not to mention that there is an actual option of integrating Clarity with Analytics. Clarity has built up on a lot that Analytics has created years ago, meaning that they may as well be successors to Analytics, but for now, maybe it’d be best to use both tools together, fully utilizing their complete operating capacities. 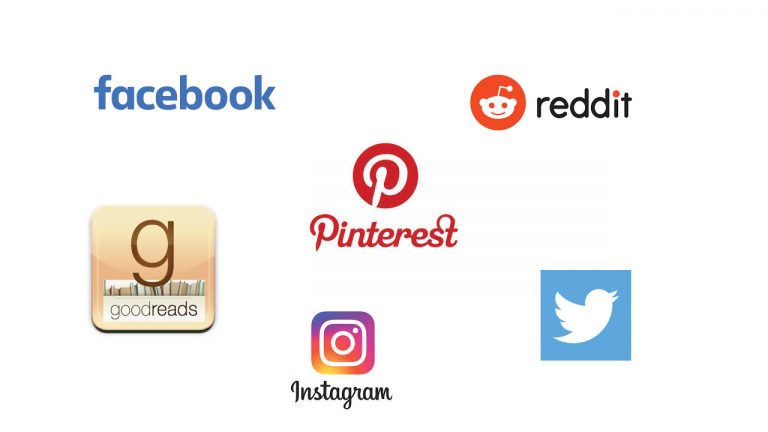 Social media have certainly helped revolutionize the way businesses, brands, and famous people outreach to their audience. When the internet was just formed the way we know and love it today, the only way an athlete, actor, musician or a writer could make a public statement was by posting it on their website. This was… 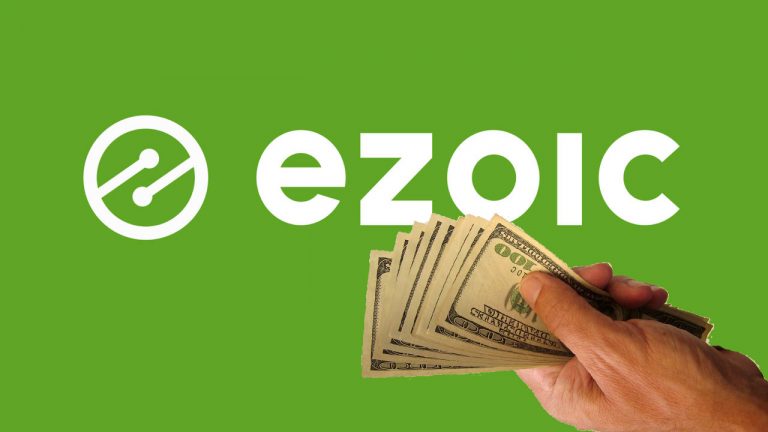 Ezoic is a somewhat revolutionary platform that makes it easier for website owners to make money. It’s lucrative, and that’s undeniable as many users confirmed that its business model and implemented technology made it easier for them to optimize their ads. However, nothing in this world comes for free, and neither does Ezoic. It’s completely… 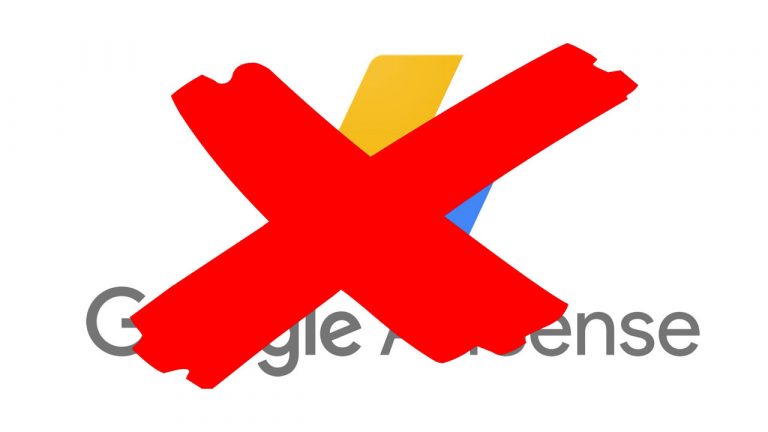 Google AdSense is Google’s personal ad service. If you’re looking to make money from ads popping up on your website, AdSense is the way to go. Most businesses that run ads use AdSense to monetize their own website’s popularity, and it’s working well. However, what if you’re closing your business and you don’t need AdSense… 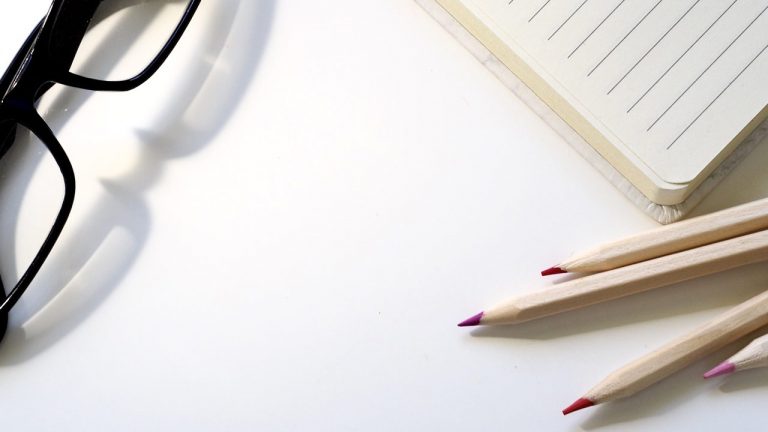 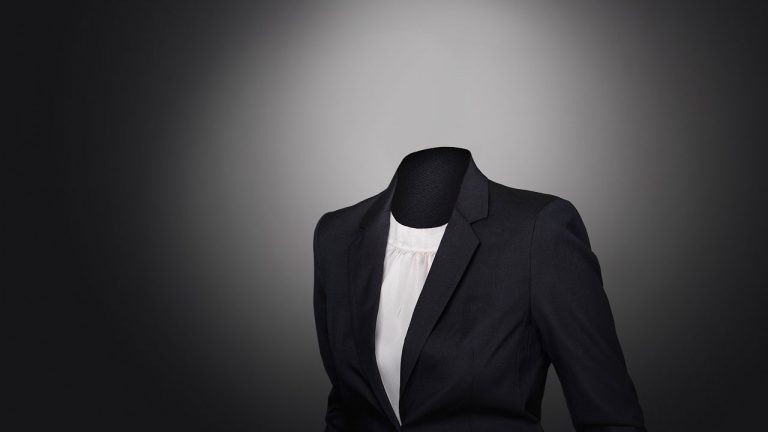 There are a lot of bloggers out there who don’t mind putting a face to match their writing. In fact, many people prefer to stand out with their identity, because it makes the author seem more relatable and genuine, and their statements have more credit as they’re staking their actual reputation on them. However, many… 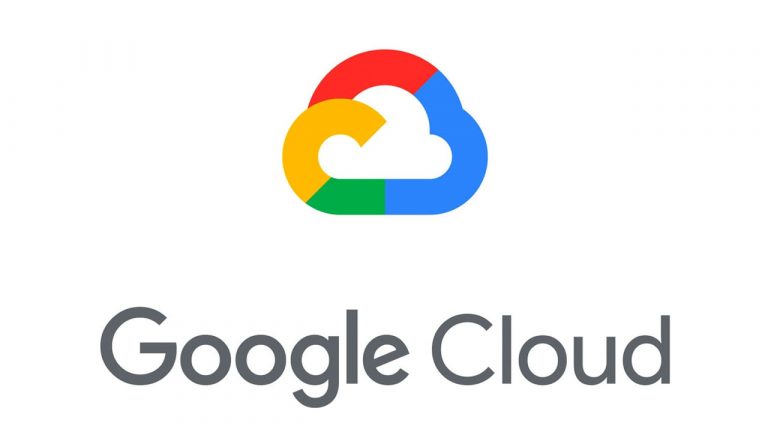 Web hosting has become a service as soon as the Internet came into existence. Every website needs its home on the web, and web hosting is exactly that – a place for your website on the internet, accessible via the World Wide Web. There are a lot of companies out there acting only as web…