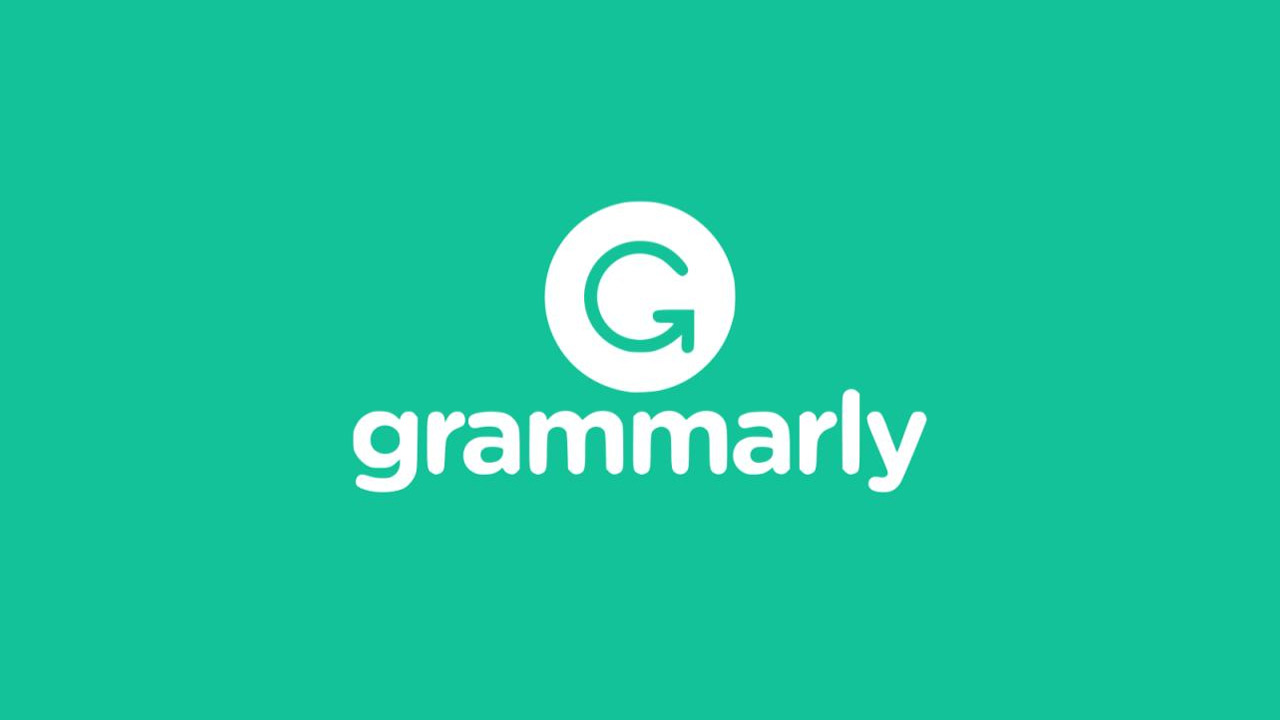 Grammarly can certainly offer many features to users. These features aren’t only concerning the grammar, but rather the complete text, as well. One of these features is the use of intricate text in Grammarly. However, many people are confused by this term, as it’s often thrown around within the app, but there are a lot of users who don’t understand its meaning if it’s harmful to the text or not, and what exactly is the meaning of the intricate text. So, what is the phrase ‘intricate text’ in Grammarly?

This is actually a common issue in writing, as all writing should be focused on language economy (making your point with the least amount of words possible). In today’s article, we’ll be looking into Grammarly’s point of the intricate text, what does it mean within the limits of Grammarly, what does it mean in general writing, is it good or bad and how can you fix it if there’s any fixing to be done. Let’s get started.

What Is Intricate Text in Writing?

In writing, the intricate text means that your piece of writing is needlessly long and over-stylized. This isn’t necessarily a bad thing, especially if you’re not writing for academic purposes, but rather for creative purposes.

Intricate, by definition (look it up if you need to), literally means very complicated or detailed. For example “an intricate network of canals”

You have to realize that all writing is somewhat aimed at language economy, meaning that you should always try to make your statement with as few words as possible. This, however, isn’t necessarily true when it comes to creative writing.

When you’re writing creatively, be it poetry, fiction, nonfiction, or even a blog – you shouldn’t restrict yourself to the language economy. True bookworms enjoy reading, and authors like Sir Arthur Conan Doyle are greatly enjoyed – his stories on Sherlock Holmes are great examples of incredibly descriptive writing establishing a perfect flow of adjectives that complement one another beautifully. If you’re writing a novel, you should never enclose yourself within the limits of non-intricate text.

We’ll explain this with this example: say you saw a red car speeding down the street. You can say what you saw in an intricate and in a simple way.

The simple way: I saw a red car speeding down the street today.

The intricate way: Today, while I was walking down the street glistening in the evening’s delightful glow, I’ve accidentally gazed upon the saddened, grey pavement and noticed a loud, magnificent car, red like a burning glow, making its way with impressive pace down the street full of curious everyday bystanders, like a mechanical chariot of God, disappearing in the distance.

You’ve most likely noticed that the latter sentence is something you’d most likely read in a book, while the former is a simple statement.

Intricate texts are somewhat frowned upon in the academic community (aside from quotes and giving examples) – this is because academic work should remain strict and to the point. Give your thesis, provide evidence. Anything other than that is very distracting and will likely lead the reader’s mind away from the point of the text.

This is why intricate text is so closely related to the language economy, but they aren’t exactly the same thing. When you’re writing a novel, your goal is to tell a story, and if you want to tell the story of the red car, you need to make a statement about it. However, you also want your readers to enjoy it, and in order to enjoy it, the readers have to find your writing exciting, interesting, intriguing, suspenseful, beautiful…there are probably a million adjectives we could add on here.

However, if we’re taking a look at language economy within the limits of academic writing, then it becomes almost synonymous with non-intricate writing. Having a surplus of words in your writing is both needlessly intricate and breaks the laws of language economy.

What Does Grammarly Mean By ‘Intricate Text’?

The simple answer is that your sentence is freighted with too many subordinate clauses.

This isn’t necessarily a bad thing – Grammarly isn’t saying that you should immediately rewrite your work, just that you should take another look at it and consider simplifying it.

Grammarly doesn’t take your whole text into account – it rather checks it sentence by sentence, so if you’re writing a creative text you shouldn’t worry about the intricate text warning, as Grammarly isn’t a human being, and its algorithms don’t understand that what you’re doing isn’t bound by the rules of language economy.

It’s just telling you to go for shorter and simpler sentences.

However, Grammarly is basing its opinion on the average reader. Now, we have no idea how Grammarly exactly developed their algorithms, as it’s a secret, but just because Grammarly’s saying that something’s intricate, doesn’t necessarily mean that it’s intricate. For example – even if you have a Ph.D. in the English language, reading Ulysses is going to be difficult for you as you will still find the writing intricate. Even if you read it a thousand times, you’ll find it intricate. However, you’ll probably find Dr. Doolittle pretty simple to read, while a six-year-old probably won’t.

In that, if you’re an expert on philosophy, reading an academic article on metaphysics probably isn’t too difficult for you. But even if the writing isn’t intricate at all (and it can’t be, it’s an academic text (remember what we said about simplicity!), the terms may be specific, but the writing itself is simple), Grammarly will probably still label it as intricate text because of all the complicated terms used in that field. That’s because Grammarly’s basing its judgment on the average reader, and it’s saying “Hey, I’m an average reader and this is difficult for me.”

You should always keep that in mind when you’re writing, just because Grammarly’s labeling your writing as intricate, doesn’t really mean that it is intricate.

Make sure not to let this get to your head too much. Despite Grammarly not understanding context and that will probably remain its greatest fault – it’s not a human proofreader – it will still notice intricacy where it really exists. You may understand your text completely, but this doesn’t mean that Grammarly isn’t right about its complexity. James Joyce most definitely knew what he was writing while he was working on Ulysses, and we can be certain that he intended to write such an intricate piece of text, but that still doesn’t change the fact that it’s the literal definition of intricacy, and that it would reach wider audiences if it weren’t so intricate.

To put it all in a nutshell; don’t let Grammarly bind you to a specific way of writing. Just because the algorithm is saying that your writing isn’t optimized, doesn’t mean that it really isn’t – the algorithm can’t understand the context or the style of writing, so you should always take its advice with a pinch of salt. However, don’t be stubborn and insist that you know your writing perfectly and that you shouldn’t rethink it.

We all want to finish with our writing as quickly as possible, but there’s no shame in taking a moment just to reread what you wrote and rethink it. If you realize that your writing doesn’t need any touching up to do, then you’ve only convinced yourself of your own writing quality. And if you decide that your writing really is too intricate and complex, it won’t be a problem for you to rewrite it in a better way.

Check out how we built two sites from scratch to more than $6,880 in AdThrive revenue.

Note: one thing to mention is that we invested A LOT

We use cookies to ensure that we give you the best experience on our website. If you continue to use this site we will assume that you are happy with it.OkPrivacy policy